The creation of a single gas market area in France

There’s a big change coming up for the French energy markets, more in specific the French gas market. Below you can find an interview with David Lamoulie, French consultant at E&C Consultants.

Why is there a need to establish a single gas market in France?

How will the single gas market area in France be established?

According to the French Regulatory Commission of Energy, the new single gas market should be operational as of November 1st, 2018. As of then only one gas index will exist, the TRF tariff which stands for Trading Region France. Right now, extra gas pipelines are being constructed to achieve the single gas market area. It will make suppliers’ life easier because thanks to the single gas market, energy suppliers won’t need to buy capacities anymore to exchange between regions.

How will this impact the market?

Thanks to the creation of this single gas market, we could expect better prices as liquidity will be improved this way, we can expect a better bid-ask spread and thus better OTC quotations. Clients in the southern region could expect a lower add-on on the price formula when negotiating gas contracts because the risk premium on the spread with other indexes will no longer exist. Finally, as the liquidity would improve, we could expect lower volatility in the winter period. 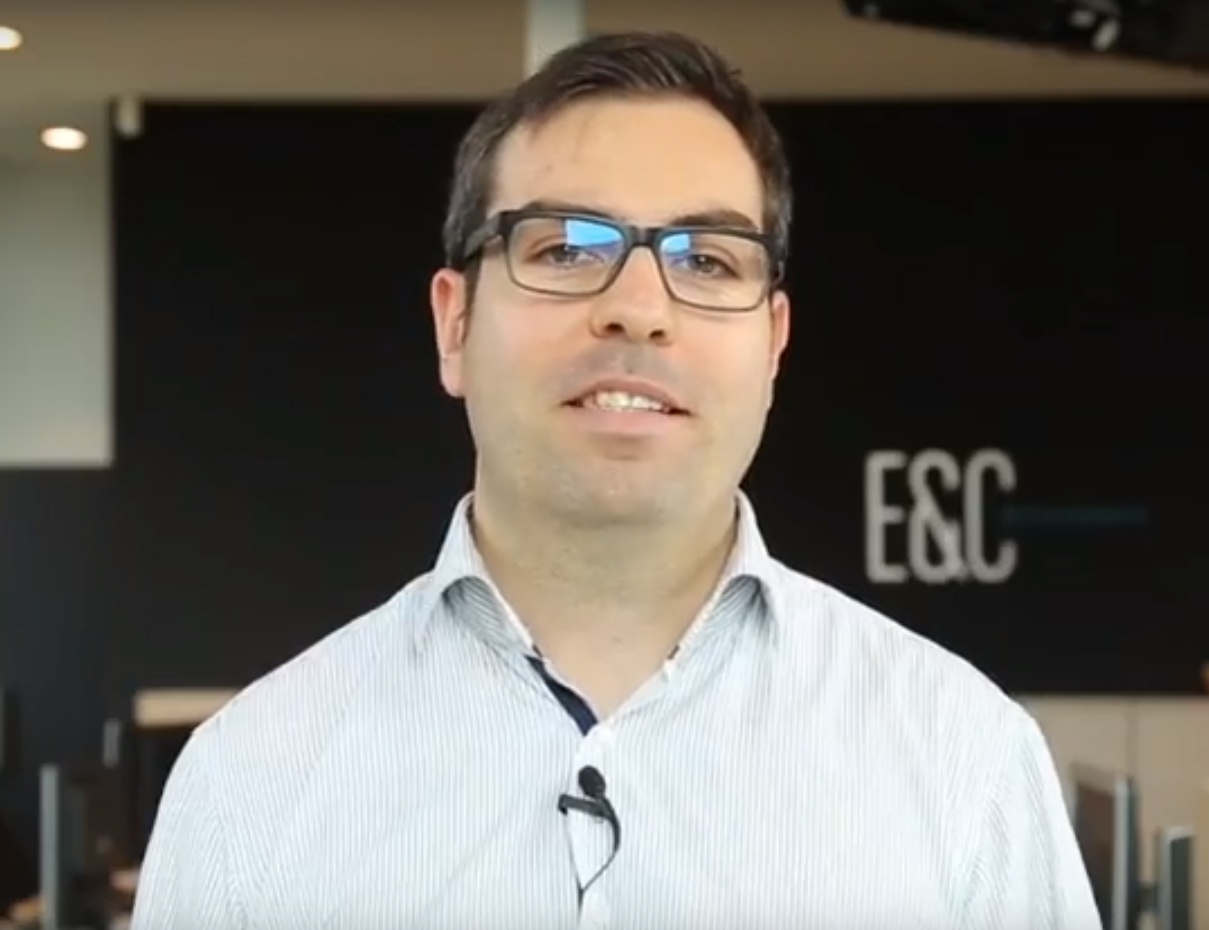 David mainly focuses on the French market. As he lived and worked in China for a while he's an expert in the Asian markets as well.