A new dash for gas? 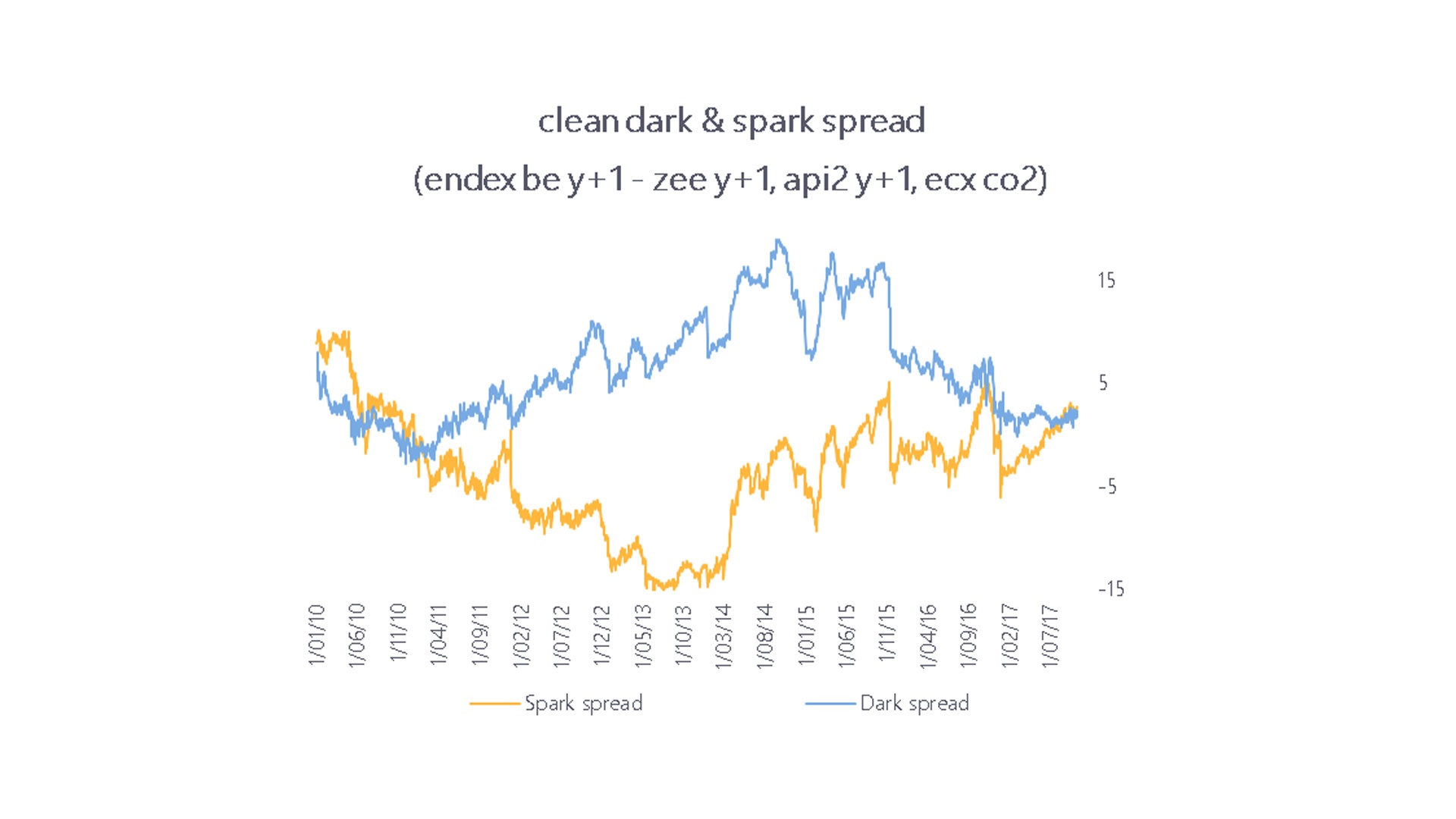 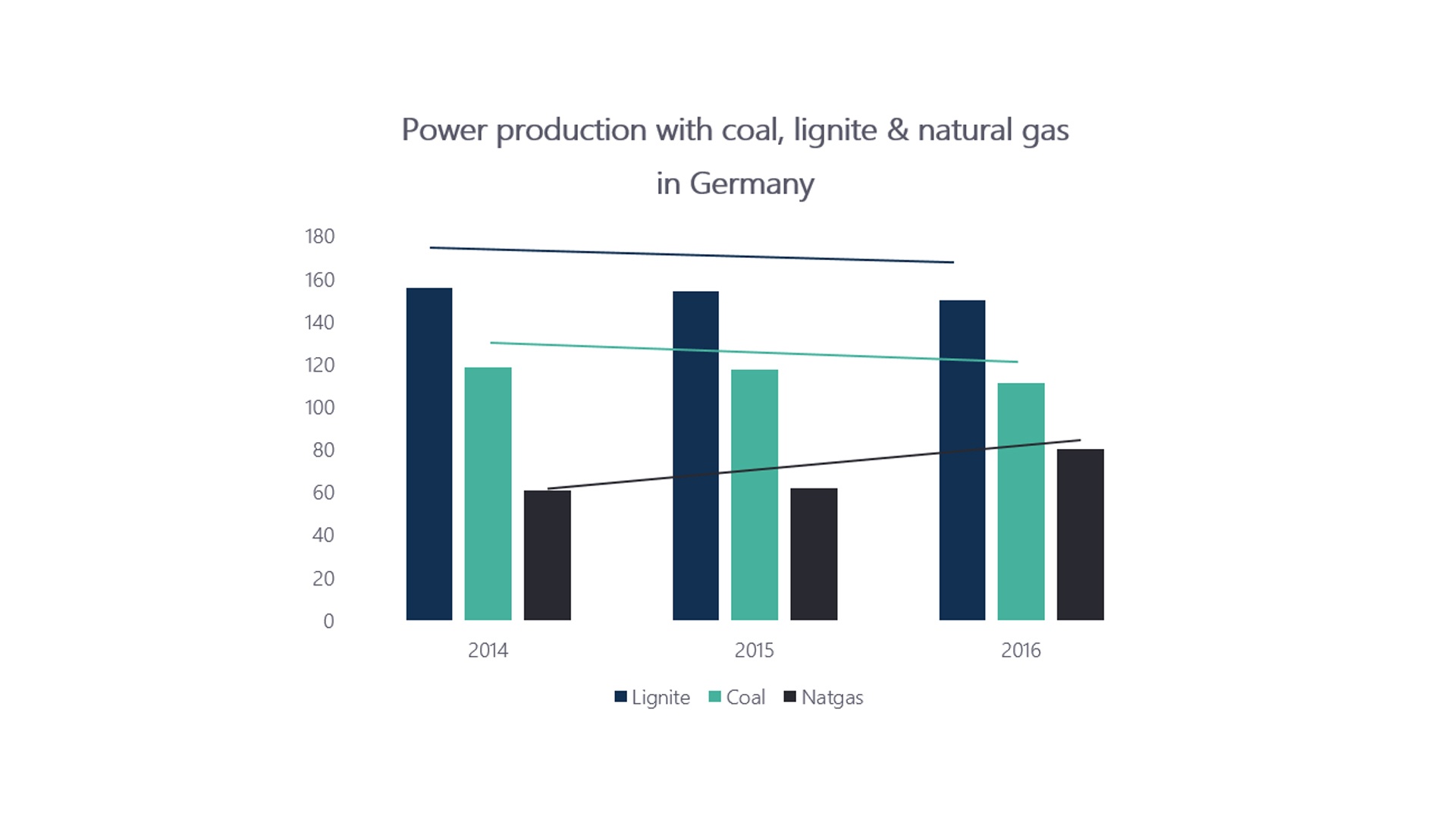 What can we learn from this? First of all, that correlations in energy markets are not constant. In the last years you had to look at coal prices to get an idea of what is driving electricity prices in the different European countries. As spark spread is overtaking dark spread, you now need to be prepared to change that way of thinking and look at gas prices.

If we start producing more electricity in gas-fired power stations again, the CO2 emissions in Europe will go down. It will also mean that we increase our gas consumption so the question will be what the impact will be on the gas prices itself. Will this put extra pressure on the gas prices?

Would you like to stay up to date about the energy prices?