The current gas situation of the Iberian Peninsula

The Spanish version is available here.

It’s a fact that the MIBGAS is not liquid enough yet and, that if we want our Spanish gas system to improve, some measures should be taken. However, market participants take different positions on this.

Eleven months after the announcement from the Energy Minister stating the necessity to designate market makers, the Council of Ministries has finally approved the Royal Decree that obliges Endesa and Gas Natural (big players) to act as market makers. It only took us 11 months to approve it, and we are still on time because TTF took 10 years, aren’t we? (ironic)

Another measure that should encourage the maturity is that, as of Jan18, medium and long-term products will start to be traded though MIBGAS: monthly, seasonal, semestral and annual products.

Most of the suppliers insist on offering long-term contracts indexed to Brent and exchange euro dollar ratio but there has been an increase in the number of formulas indexed to TTF (especially from foreign suppliers that established in Spain recently).

Although many of the contracts between suppliers and producers are still indexed to Brent, Gas Natural has signed a contract with the American supplier Cheniere to supply at least one weekly LNG cargo from the States to the Iberian Peninsula for the next 20 years (with a total of 5 billion cubic metres (bcm)). It means that, more LNG should come to Spain.

Indeed, Montel assures that Spain is flooding with LNG since this summer. The question is, why didn’t this excess of LNG reflect in cheaper gas prices for Spanish consumers? It’s true that MIBGAS prices converged with TTF prices this summer but the current deviation is 4 EUR/MWh. Part of the explanation may be the higher electricity prices we are witnessing due to higher coal prices and due to uncertainty in the nuclear park in France. But, is it a vital reason to explain the 4 EUR/MWh difference with TTF?

A call for some critical thinking

A part of my job exists in attending many events where suppliers expose their products and assure the attendees that they can offer innovative, flexible and adaptable products.

I am astonished by the view that big players have regarding themselves. They are really convinced in being innovative companies.

I compare different suppliers daily. I wonder why they claim being flexible if they only allow clients to fix blocks of minimum 1 GWh per month. A lot of medium-sized consumers don’t have that much consumption which means they don’t have the possibility to manage their risk. On top, clients with a consumption of 150 GWh per year can only fix 6 times per year. How is this innovative? Instead of buying or selling a client’s shortage of excess volume in the spot market, they apply a penalty of 4 €/MWh.

Seems like some critical thinking is missing from the big player’s side. I am aware that we still don’t have a market that allows suppliers to offer very flexible conditions but at least, don’t be cynical. Until we can offer products in line with the products we see in other northern European countries, we shouldn’t brag. What I’m talking about is real flexible contracts allowing clients to perform many hedges, without volume conditions and selling/buying in the spot market the surplus or exceeded volume.

However, part of the problem is also on the client’s side. I get very frustrated when I see that new/small suppliers offering good prices and flexible conditions are not chosen because some consumers are still convinced that they will experience supply cuts if they don’t select the big players.

These clients (loyal to their current suppliers) are not doing their job as they should. They will never get the best possible formula because their supplier will never offer a limited margin.

In line with other European countries, Spain is preparing to reduce the electricity generation through coal-fired stations. Part of this capacity would be substituted by renewables. A lot of the already auctioned capacity should be online in the medium term.

Some actors in the market say that these renewables are an unstable source of energy and see the need for extra back-up capacity. However, in Spain we have lot of combined cycles in disused. Therefore, there is no real need for such extra capacity. Seems like this alleged need comes from agents willing to get more subsidies.

What do our readers think? 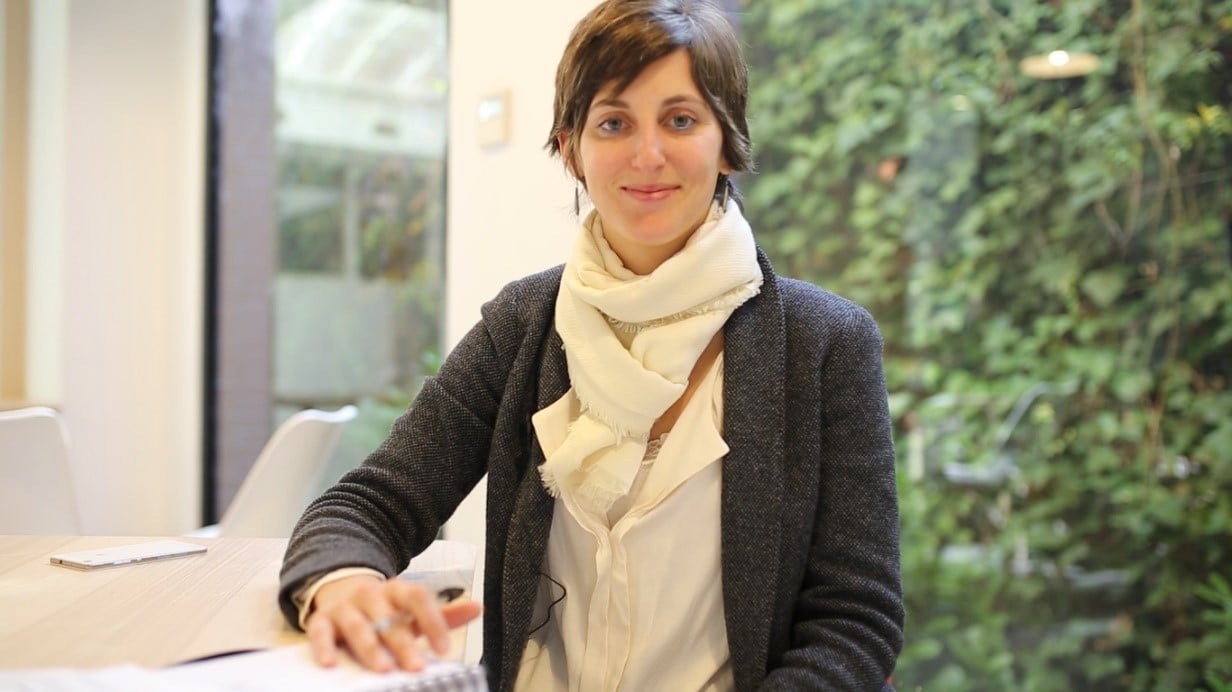