An overview of national climate policies

In our next podcast one of our international energy procurement consultants – Bart Verest – discusses with his colleagues the trend in carbon pricing and renewable energy subsidies currently visible in Europe and North America.

The measures taken on a domestic level, such as carbon pricing and feed-in tariffs, are highlighted in this podcast. On the one side we see Belgium, France, Germany, Luxembourg and the Netherlands having discussions about carbon pricing, while on the other side, Central Europe – who has mainly coal fired electricity plants – is not so much in favour of such measures been taken. Is it then a good idea to discuss climate measures on a European scale? It was only last month when we saw the European Union publish its Green deal. Will this be another step on the moon, or will it more likely be a roadmap for each individual country to take steps?

In addition, it's unclear whether these measures on a European or national scale do any good if other countries (like for instance the United States) will not be bound by any climate accord on a global level. The COP25, which took place recently in Madrid, is a good example of where we see no deals being reached at global level due to the different approaches and speeds each country likes to work at.

If you would like to learn more, stay tuned for more updates and don’t forget to register for our TEC Conference on May 7, 2020. Here we will tackle more of the current trends on climate agreements. 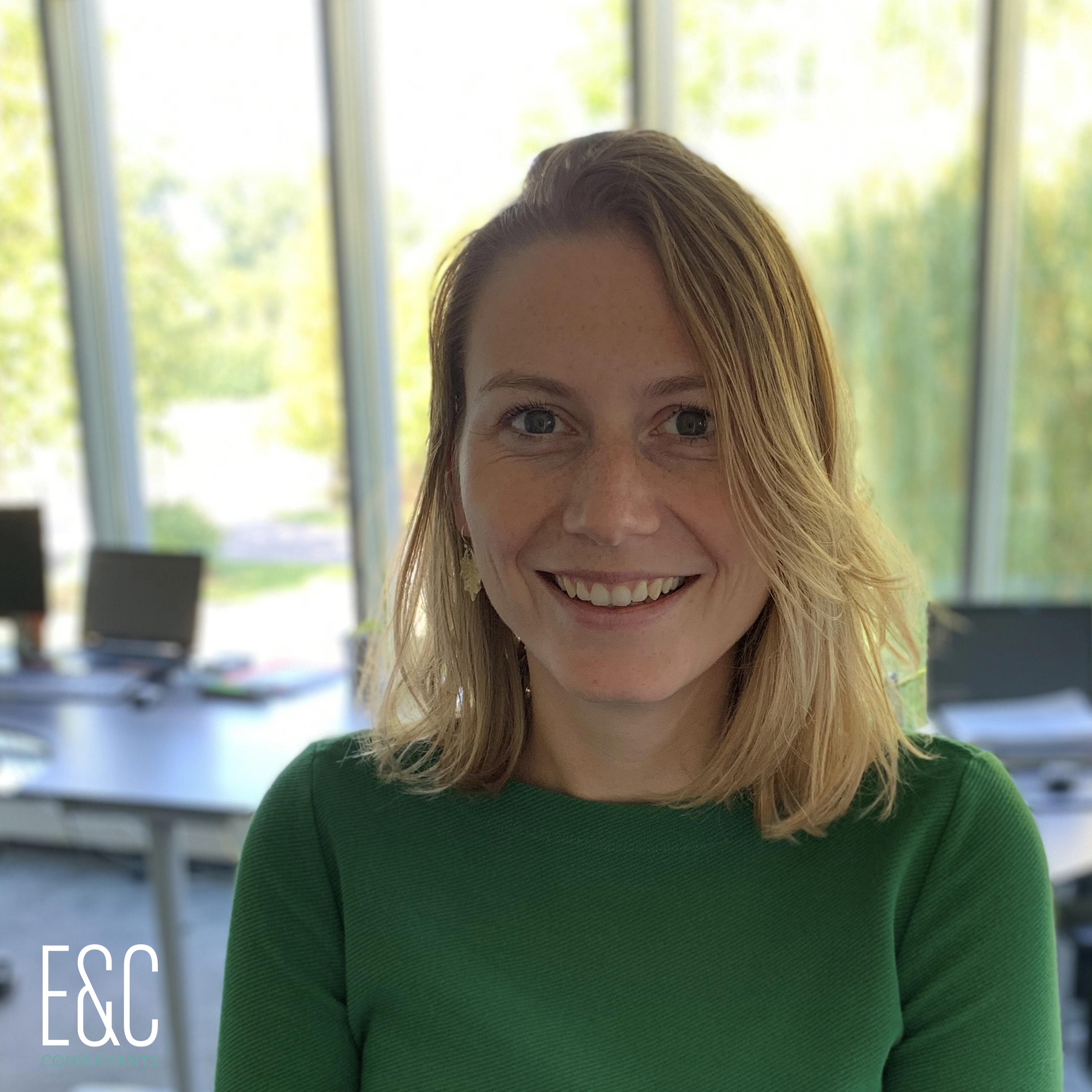