As a wise man once said: "You can't connect the dots looking forward; you can only connect them looking backwards", we've written our last look back at 2017, our Yearly Market Analysis.

In Europe we faced another bullish year in the energy markets. The downtrend that started in the summer of 2011 reversed into an uptrend in March 2016 and this uptrend hasn’t come to an end yet.

Markets were stable in the first six months but over the summer months bullishness returned. Disregarding CO2, which is volatile, the strongest riser was coal again. Electricity prices rose at different rates in the different countries depending on their production mix but all of them rose. Natural gas remained quite stable, with forward prices dropping in the first six months, creating a buying opportunity, but then increasing in line with oil prices after summer.

With the world economy in excellent shape it remains to be seen when this bullishness could come to an end. In any case, you'll be alerted if you're subscribed to our energy market analysis. 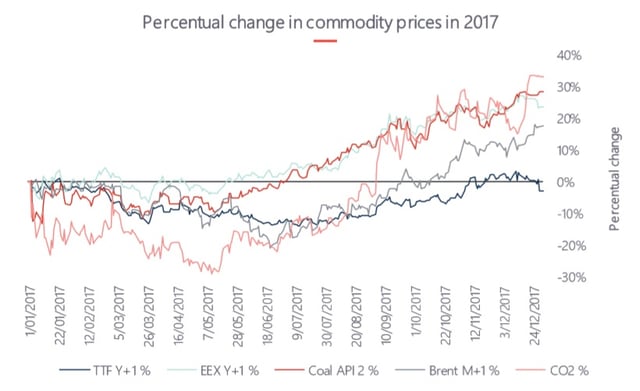 On top, we witnessed large bid-ask spreads in the second half of 2017. In France, this was mainly due to the nuclear issues, in Germany because of the coalition talks and the possible consequences on coal-fired power stations. Have you seen our webinar on the German electricity prices?

We have observed throughout the year how energy buyers were struggling to switch towards the bullish mindset, i.e. making fixings in rising markets to avoid excessive cost increases. 2017 was proof of the fact that “what comes down must go up” and that successful energy buying demands a swift adaptation to the changing tides.

In the US, the situation was different now the US is becoming a natural gas net exporter. Henry Hub natural gas prices fell distinctly twice in 2017 as the US continued natural gas production increase to satisfy both domestic and foreign demand. Cal 2018, 2019 and 2020 Henry Hub gas contracts all fell below the $3/Dth resistance barrier. 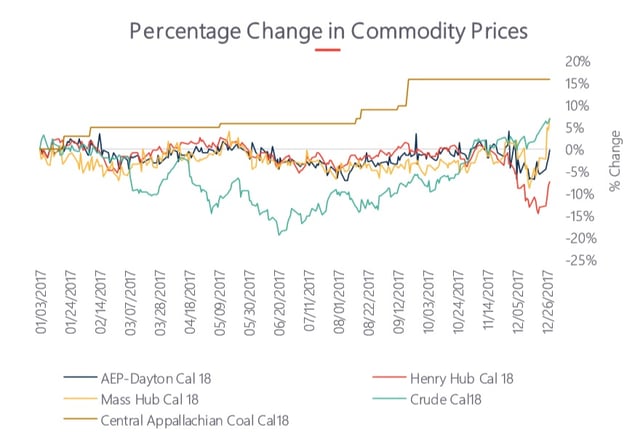 As a result, regions with a large fleet of natural gas fired power stations (Mass Int Hub, NYISO Zone J, Indiana Hub, and North Illinois Hub) all finished 2017 in a bearish trend. Other interconnections such as AEP Dayton, PJM West, and ERCOT North have fewer gas resources and so their pricing didn’t follow gas swings. 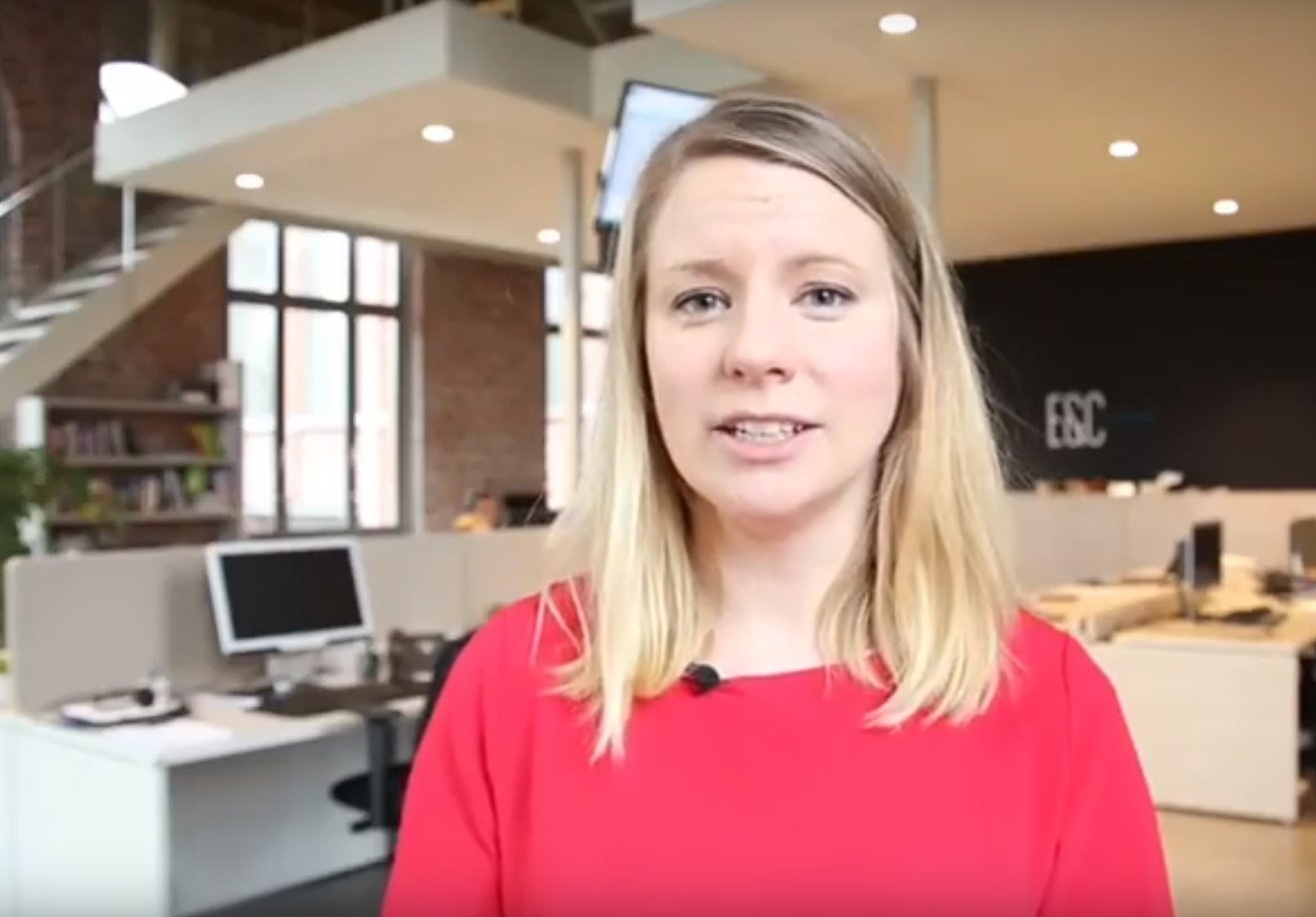