If you ever considered setting up a production plant in Brazil, you probably know the Brazilian energy market consists of a free market next to a regulated one. Medium and large energy consumers have the choice between these two contracting environments. However, the choice is not easy to make.

Both markets have the same cost structure:

The transmission rate is the same for all consumers but varies per distributor and is defined by the regulatory agency. However, customers in the deregulated market that buy incentivized energy can get reductions in the grid fees, but they do have to pay a fee to the CCEE based on their volume consumption.

Two groups of consumers in the deregulated market in Brazil

If you want to switch to the deregulated market, you should meet certain requirements. There’s two categories.

The first group is called the free consumers:

The second group is called the special consumers. They purchase at least 500 kW per month, but they only can buy incentivized energy. Incentivized energy comes from renewable energy generation projects with installed capacity below 30 MW.

Please note you need to notify the distributor one year in advance before joining the free market and you should also be a member of CCEE (Câmara de Comercialização de Energia Elétrica).

The main aspects to take into account when making a comparison:

Unfortunately, inflation is common in most of the Latin American countries and suppliers build in clauses that pass through the inflation to the end-consumer. This way, a nice saving can suddenly disappear again if your 5-year free market contract with annual adjustments end up higher than if you remained in the regulated market.

Volatility in the regulated market

Next to the inflation, you should know that Brazil is Latin America’s largest renewable energy market, it generates 76% of its electricity from renewable sources. As you know, supply of renewables isn’t always that stable. In 2015 a fee was introduced, called the tariff flag. It’s revised monthly and increases or decreases based on the weather conditions and thus the higher or lower availability of hydroelectric production. 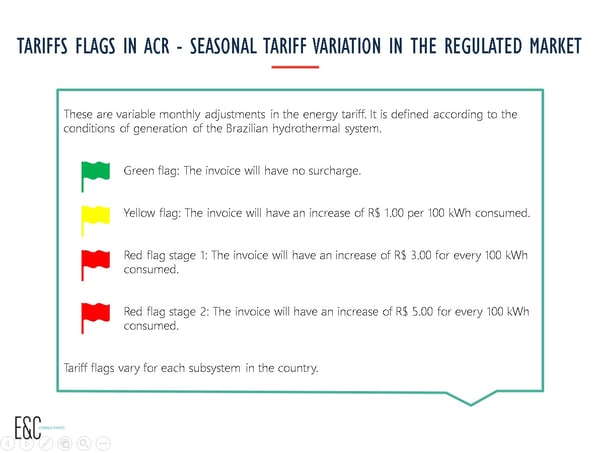 One thing should be clear, it’s hard to say what option is the cheapest for your company. In a complex and volatile environment such as the Brazilian energy market it is necessary to closely monitor different factors such as market price changes, regulated market rates, concession contracts of distributors, weather forecasting and political and economic changes.

Moreover, you should be very careful with whom you choose to advise you on those options? Are you sure that the advice is independent? We’ve seen examples of so-called advisors that exaggerate the cost savings of switching to the open market because they want to sell energy and/or extra services in that open market.

Join our workshop on buying energy in Latin-America during the Transatlantic Energy Conference to find out more on how to procure energy for your company in this region: www.eecc.eu/TEC Use the promo code BLOG and receive a 10% reduction. 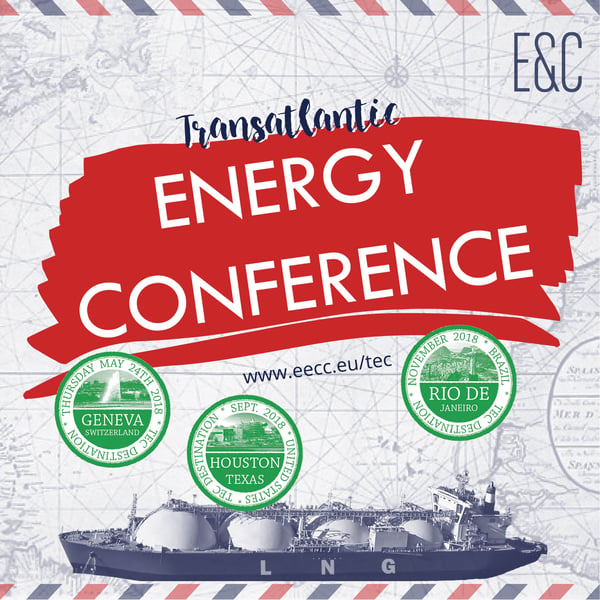 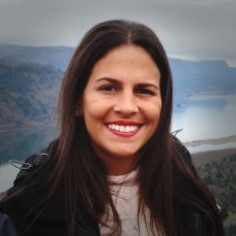 Vera is consultant for the Latin-American markets.